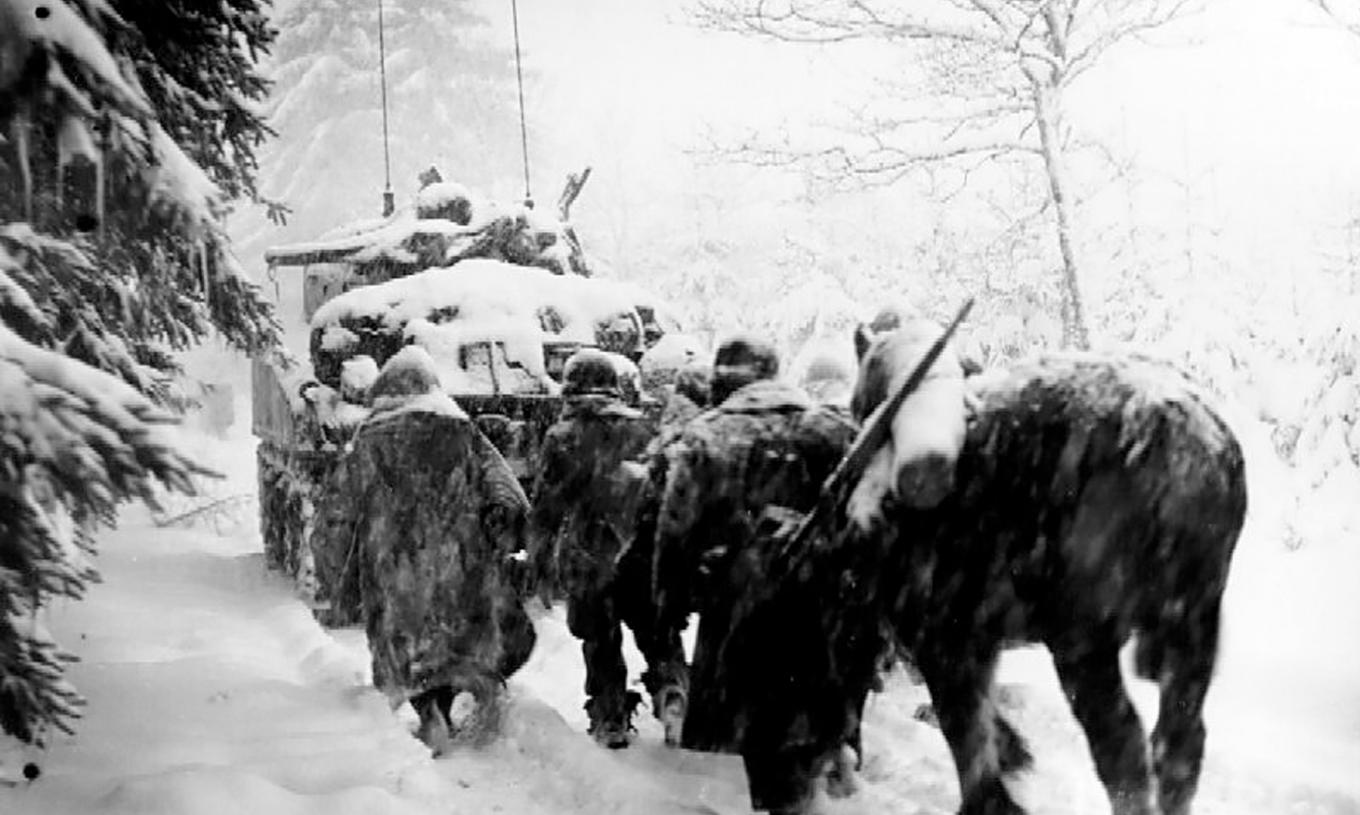 Want to know what various World War II battles looked like? "The Lost Evidence" tries to show you. The show uses 3-D landscapes, reconnaissance photos and eyewitness accounts to re-create key battles of World War II. The Battle of the Bulge and the Battle of Iwo Jima are among the featured battles.

No upcoming air dates currently scheduled for this program. Check back soon for future air dates.