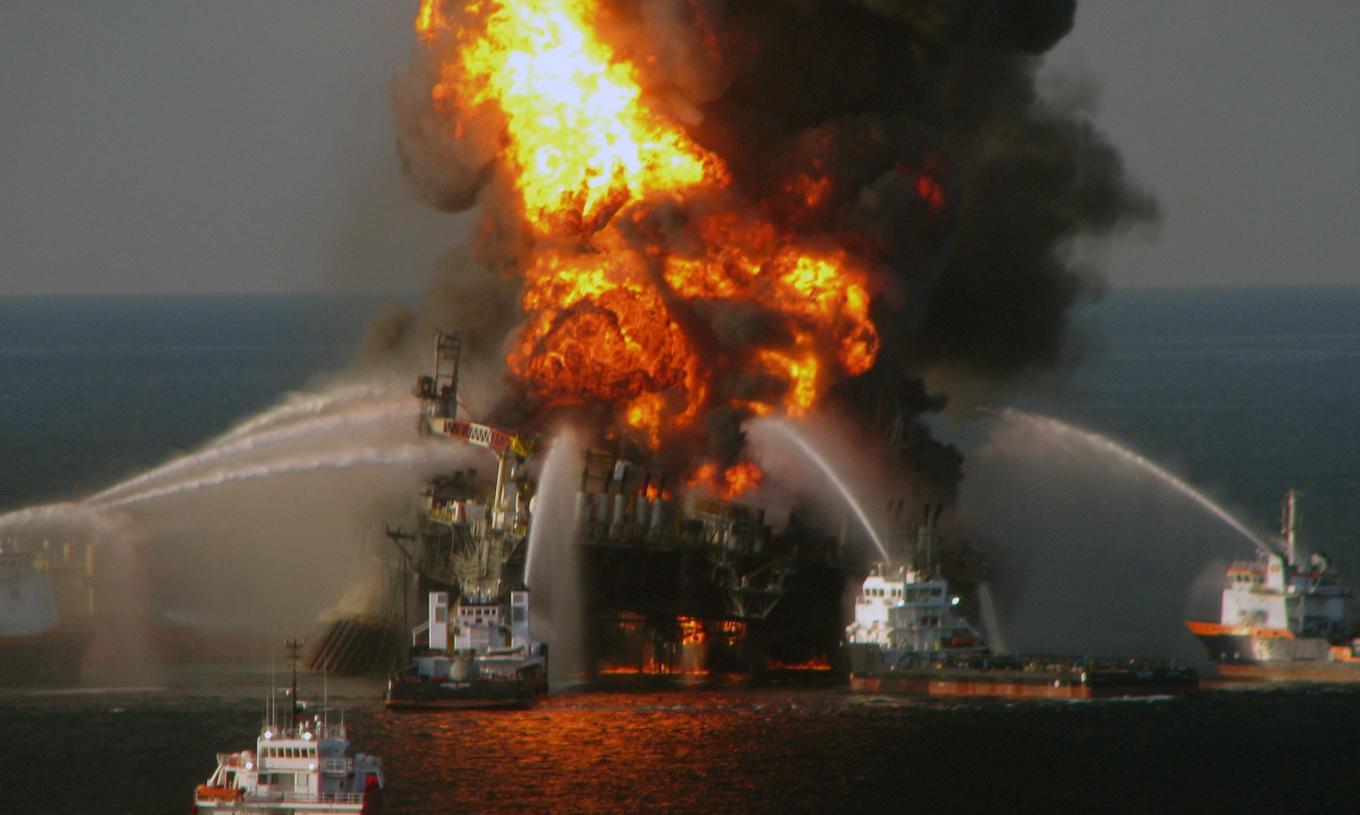 In this hour, we examine a massive oil tanker explosion that killed nine; a subway tunnel cave-in that swallowed part of famed Hollywood Boulevard; a freighter plane crash that destroyed an 11-story apartment building; an historic flash-flood of molasses; and a freeway ramp collapse that buried construction workers in rubble and concrete. Investigators from NTSB, Cal/OSHA, and Boeing, structural and geo-technical engineers, and historians all work to explain how so much could have gone wrong, costing so many lives. And aided by computer graphics, footage and photos of the disasters, and visits to the locations today, we show viewers what caused these catastrophes and what design experts have done to make sure they never happen again.
1594551600 2020 07 12 7 00
700a

A series of construction errors cause a devastating flood in Chicago that brings the city to a standstill; deadly fires and smoke in three heavily traveled Alpine tunnels trap thousands with no escape route; a boiler explosion on a Mississippi riverboat results in the worst maritime disaster in history; two buildings completely collapse from the same construction methods, and a cockpit warning system malfunctions, causing a terrible crash before the plane ever takes off.
1595152800 2020 07 19 6 00
600a

Chaos in Guadalajara, Mexico when the city streets explode; an airplane crash outside of Paris that ranks as one of the worst in history; two mining dams in Italy collapse engulfing a village in a tidal wave of sludge; a generation of children in a small Texas town are entombed in the rubble of their school; an oil tanker runs aground off the coast of England and introduces the world to the devastation of the first super spill...Engineering Disasters 16 will delve into the shocking chain events leading up to each of these horrific catastrophes and then examine the resulting technological improvements designed to prevent similar tragedies in the future.
1595156400 2020 07 19 7 00
700a

It's another chapter of complex, deadly and controversial engineering failures, using 3-D animation, forensic engineering experts, and footage of the actual disasters to understand what went wrong, and how disaster has led to improvement. In Sun Valley, California, weeks of record rain turn a crack in the middle of a street into a 200-foot long sinkhole. Months later, rain led to the Laguna Beach, California landslide, which destroyed 11 homes and caused millions in damage. On May 23, 2004, four people were killed when the roof of the new Terminal 2E at Charles de Gaulle International Airport in Paris collapses. Other disasters: the 1931 crash of Fokker F-10 passenger airplane with coach Knute Rockne aboard; the sinking of the coal ship Marine Electric off the coast of Virginia; and the blinding reflection of the new Walt Disney Concert Hall in Los Angeles.