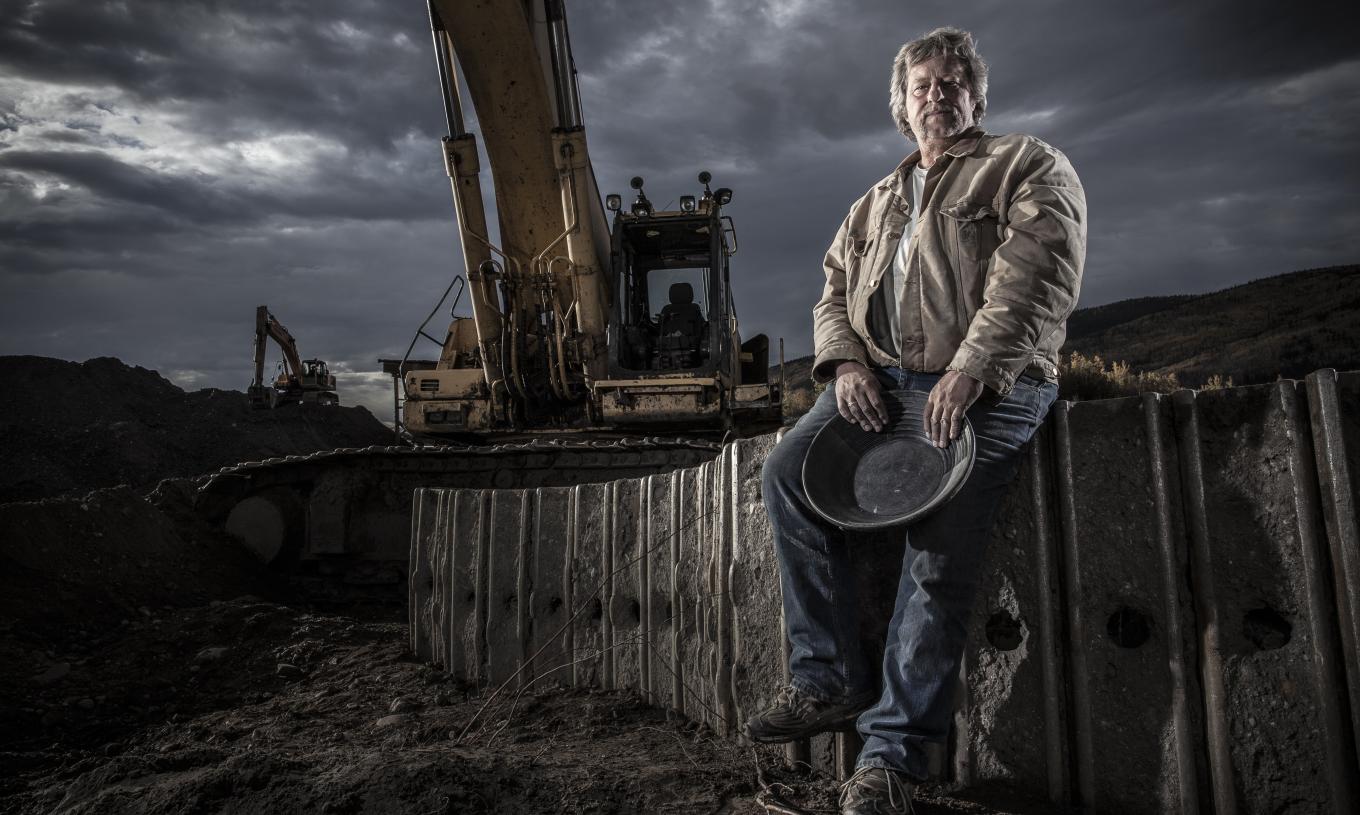 Run for the Narrows

Guillaume is ready to give up on “Bad Attitude” altogether, potentially sending half the crew home early. A frozen sluice box traps Karl’s gold causing him to confront his crew. The crew lets off some steam on a moose hunt. Over at Indian River, Hiro battles beavers for precious sluicing water and Big Al decides to try an unconventional mining technique.
1604214000 2020 11 01 2 00
200a

In a dangerous attempt to replenish fuel, Ken risks everything to keep his sluice plant running before it and his pay dirt are covered in snow. Karl ignores his father’s advice, intent on scooping up whatever unfrozen ground remains. And Big Al’s rookie season on Indian River comes to a close, but mounting equipment failures and a tired crew may prevent him from reaching his magic number.
1605420000 2020 11 15 1 00
100a

Behind the Eight Ball

In for a Penny, in for a Pound